Lutzka And Me: A Non Interview and Some Thoughts on "Corporate" Sponsorships 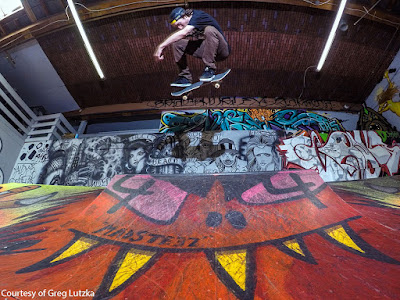 When it comes to big corporations in skateboarding, I’m more baffled than threatened. I have a lot of questions. I know skating is more popular now than ever before but does that really mean Sean Malto can effectively sell Mountain Dew to the masses with his skateboarding prowess? Does anyone who doesn’t skate really care about skateboarding in any profitable way? Does P-Rod’s Axe scent smell better if you apply it with your non dominant hand? I’m not an advertising expert or a demographer. I’m barely an expert on skateboarding. Maybe my inner skate rat just can’t comprehend that anyone really gives a shit about skateboarding.

Read more »
Posted by Dadmiral Ackbar at 10:32 AM No comments:

Stop Skating With Your Eyes 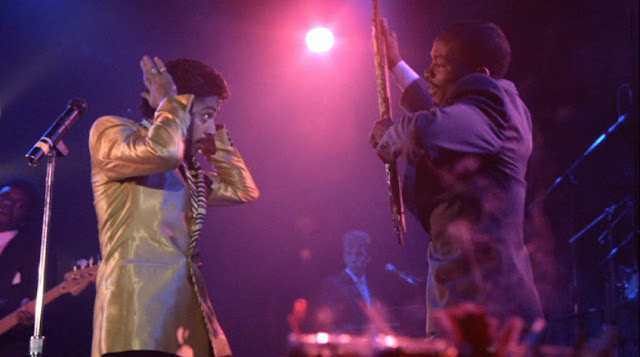 We experience skateboarding with all of our senses, but we consume it with our eyes. Ironically, when you are actually skating, what you see is the least important part of the experience. The feeling of weightlessness in the air, the vibration of the grind through your feet, the sound of trucks on concrete: These are the things skaters are really chasing after when they ride. Yet the increasing emphasis on watching skateboarding, from pro vids to your own selfies, can make it real easy to lose sight of this.

Ride Channel Rejects Part 1: "7 Things You should Be Worrying About More Than The Olympics"

(Recent editorial changes at RIDE channel mean I may not be contributing to the site anymore. In my time at RIDE I contributed a few things that were in limbo in terms of publication. Now that the restrictions are off, I thought I would post a couple of pieces here. Enjoy.)

The inclusion of Skateboarding in the Olympic Games has a lot of skaters up in arms. The way some are talking, you would think the International Olympic Committee was coming to personally focus their boards and stopper all their spots. In reality, the Olympics are way down the list when it comes to threats to skateboarding. It's time for some perspective: here are 7 threats to skateboarding that are way worse than its inclusion in some international sports prom that only takes place every four years. 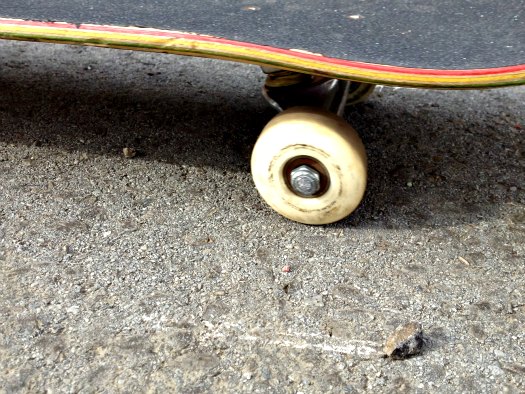 Read more »
Posted by Dadmiral Ackbar at 9:22 AM 9 comments:

53 'Til Infinity: Ron Allen Part One 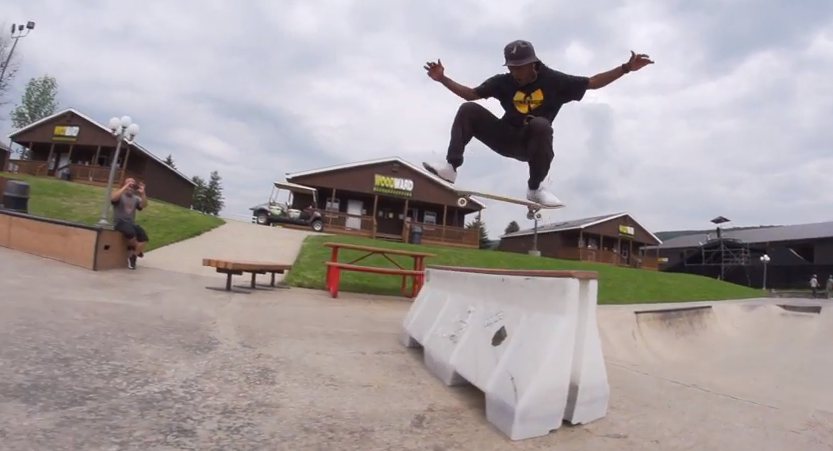 Ron Allen gets a lot of respect for skating hard and putting out street parts at 53, but to really get it you have to put that number in perspective:  at 53, that makes Allen 4 years older than Mark Gonzales, 4 years older than Eric Dressen, and 3 years older than Natas Kaupas. When H-Street exploded with Shackle Me Not way back in 1988, Ron was already 25 years old… practically ancient by 1980’s pro standards… but he’s still going, and going all out.

But Ron Allen is not just a skate rat with a storied career, He’s a man who really thinks about skating, a man who has taken decades of experience and refined it into real insight.
So, when I ask Ron the million dollar question: is today’s big-time, mass popularity era of skating better than the nostalgic, underground hard scrabble days of the 80’s, I get an answer that spins us off into a lot of different directions.

With "Fetish", Welcome are no longer the Monarchs of the Mystifying 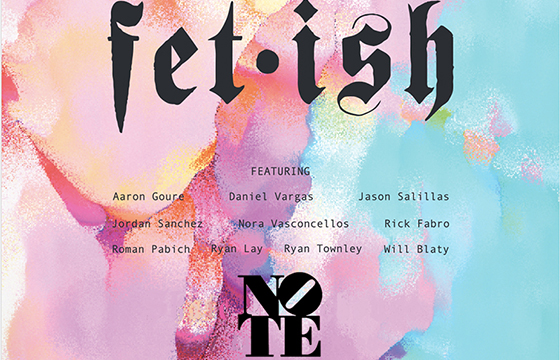 When Welcome skateboards apparated onto the scene in 2010, they immediately got attention for putting out boards that looked like no one else's. With team riders like Chris "Mango" Milic, and Eric Winkowski bending minds in their Monarchs Of Magic vid, they just as quickly gained a rep as the team that skated like no one else. A lot has changed since Monarchs. A brand that began as a quirky oddity, has grown to become much more than just the common ground between old warhorses looking for the glory days and millenial hipsters burning to be "different". Welcome is now a wildly successful a-list company. The distinctive boards that once set them apart are now representative of the status quo. With Welcome's new full length video Fetish, the same might be said to have happened to the team's skating. 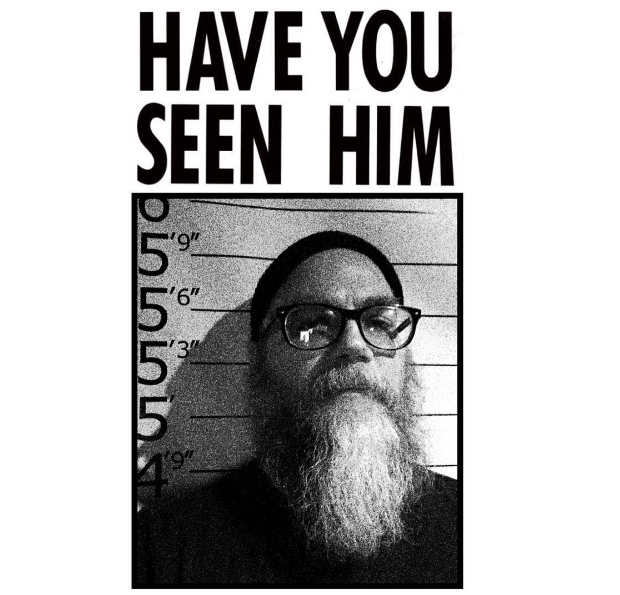 The exchange between skateboarding and music is  as old as skateboarding itself, a cliche really. As a fanatical skater Lucero guitarist, Brian Venable is a part of that old story, but his evolution from skater to musician to musician/skater is a little different than the standard “skate rat starts band” trope. Venable didn't pick up a guitar until long after he had put hs board on the shelf, and even though his band shares a name with the godfather of slappies and enjoys a sizable following among skaters, Venable tracked a lot of miles on the road with the band before he finally put his feet on grip again. Now, he’s back in full-on obsessed skate rat mode. Skating has become a big enough part of his life that Lumberjack Outfitters put out a Brian Venable deck last year (which quickly sold out). Rediscovering skating has bled into Venable’s work, and how he balances and blends shredding a board with shredding on his guitar, illuminates the eternal realationship between skateboarding and music.

A Wheel/Journalistic Ethics Review, Or, Why Skateboard Product Reviews Have Always Sucked 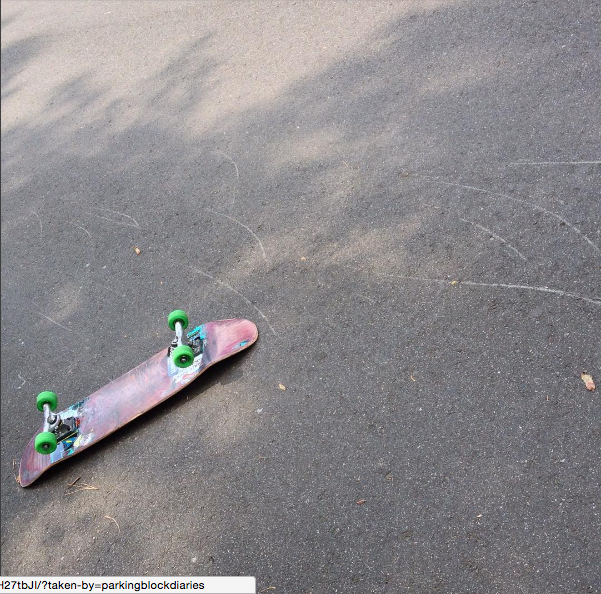 For decades, skateboard magazines have dealt mostly in celebrity.  Skaters buy mags to see and read about the exploits of famous skaters, not to get practical information that helps them skate. Sure, there are occasionally gear reviews and trick tips, but these are inevitably useless.  Skateboarding is not a spectator sport, our culture is driven almost 100% by actual participants, yet our mags are basically selling spectatorship. Compare that with the mags that serve cyclists and runners or particpants in any other physical hobby: in other disciplines, the media is driven by things like training tips and comically exhaustive equipment previews and reviews. Nobody would buy a copy of Runner’s World if it was nothing but pictures of famous runners doing laps, but that’s kind of what skaters re doing when they buy a copy of Thrasher or Transworld.


The last thing I want is for Thrasher to mutate into Golf Digest, but I’ve always felt that there is a place for something more “rider-oriented”, in skating. Figuring out how to do this, however, is not so simple, and plunges a writer deep into the weird, murky depths of skating’s unique nature, revealing just how complex and substantive skateboarding really is. 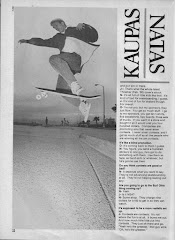 A (Lack Of) A Life In Skateboarding

This blog is about myself and all the other skate dorks I met and skated with over two decades of being an average skater in the trenches of middle america. It’s an attempt to not only create a sort of counter-history of skateboarding, but also to create an analysis of skateboarding's evolution. Skateboarding never really came to its own until it not only separated itself from surfing, but when it ceased to be an activity primarily driven by vertical skating. There were certainly members of skatings professional elite who facilitated this change, but their efforts only met with success because they were reflective of what all those kids in the heartland and the flyover regions and the inner cities needed and wanted. It is a process not only important in and of itself but important because it represents the way skateboarding is a subculture and art form that not only constantly evolves, but often evolves form the bottom up.